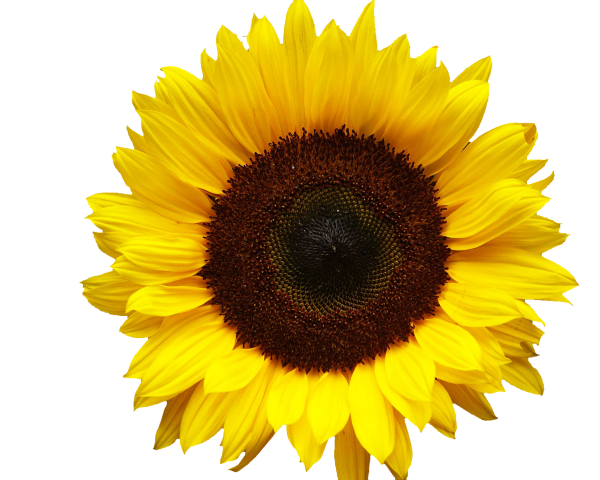 The Living Wage campaign began in East London in 2001 when parents found that despite working multiple minimum wage jobs, they were struggling to make ends meet. They decided it was time to fight for a wage they could live off, instead of just survive.

Since then, the campaign has won the accreditation of over 1,600 employers. This adds up to over £210 million in extra pay and over 40,000 people lifted off the poverty line.

But there is lots more to be won: foodbank use topped 1 million for the first time this year and inequality remains entrenched across our economy.

You are invited to a local Living Wage campaign event on

The aim of the event is to raise awareness of the Living Wage in West Lancashire, to celebrate successes, and to formulate ways forward, such as identifying levels of pay in West Lancs.

There has never been a more crucial moment to strengthen the movement for Living Wages: the Chancellor’s new minimum wage premium for over 25s (‘national living wage’) has created potential confusion between the rates.

It’s essential that we protect the idea and purpose of a real Living Wage, pinned to the cost of living and calculated independently.

For more information or to book a place e-mail Paul Bunyan at Edge Hill University paul.bunyan@edgehill.ac.uk or Helen Jones via enquiries@wlcvs.org

For more information on the Living Wage Campaign, go to:  www.livingwage.org.uk 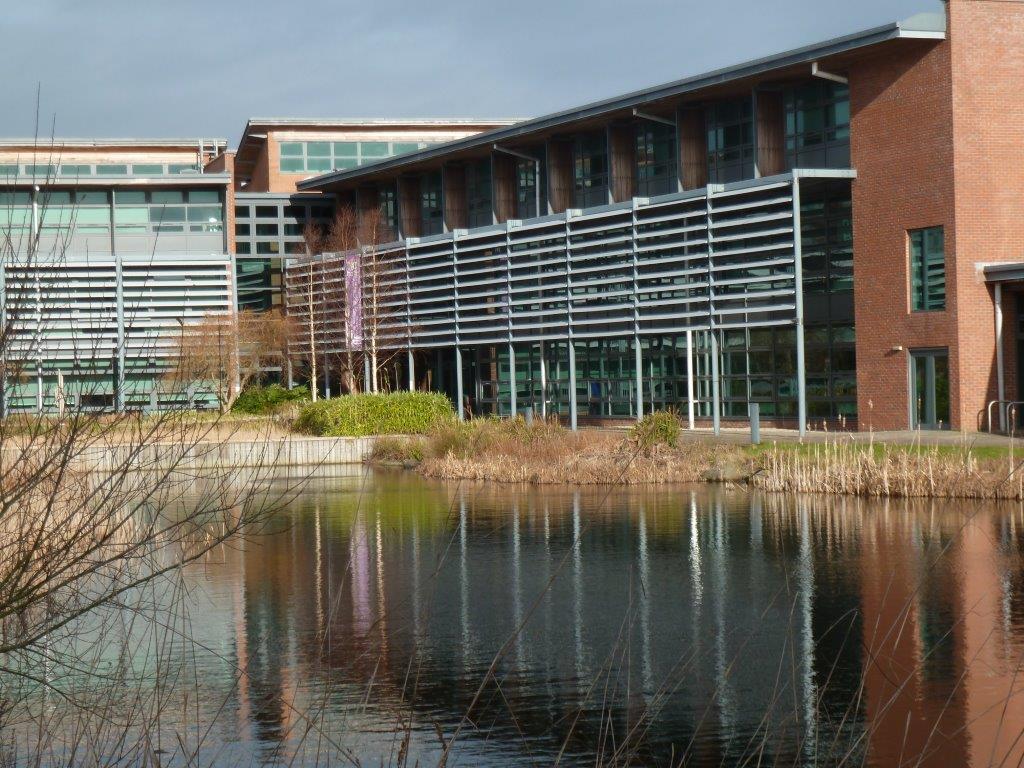 One West Lancs held its second Forum & West Lancashire Showcase on 13th May 2015 at Edge Hill University. The theme of the event was ‘Tackling Poverty and Inequality by creating opportunities for all’ and 126 people from 60 organisations across the public, private and voluntary sector attended.

The presentations, displays and films included:

To read their presentations, go to:   www.onewestlancs.org/forum.html

A number of community groups gave ‘Shout Outs’ on their work at the Forum event and these are outlined in the June edition of the One West Lancs newsletter:  www.onewestlancs.org/forum.html 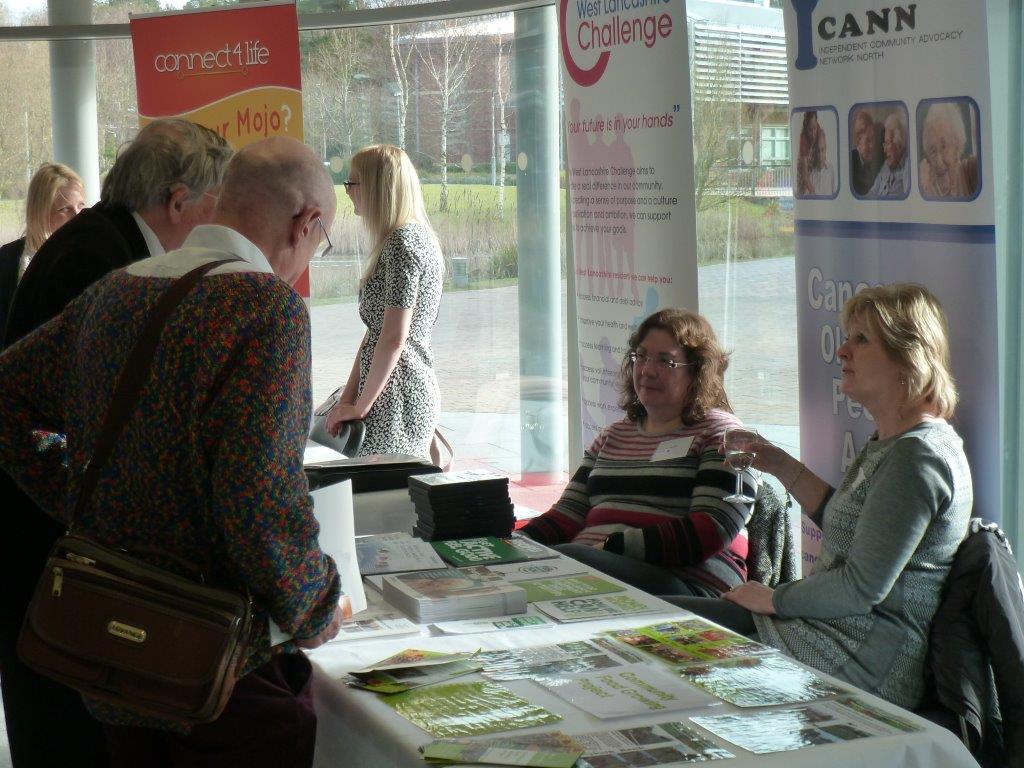 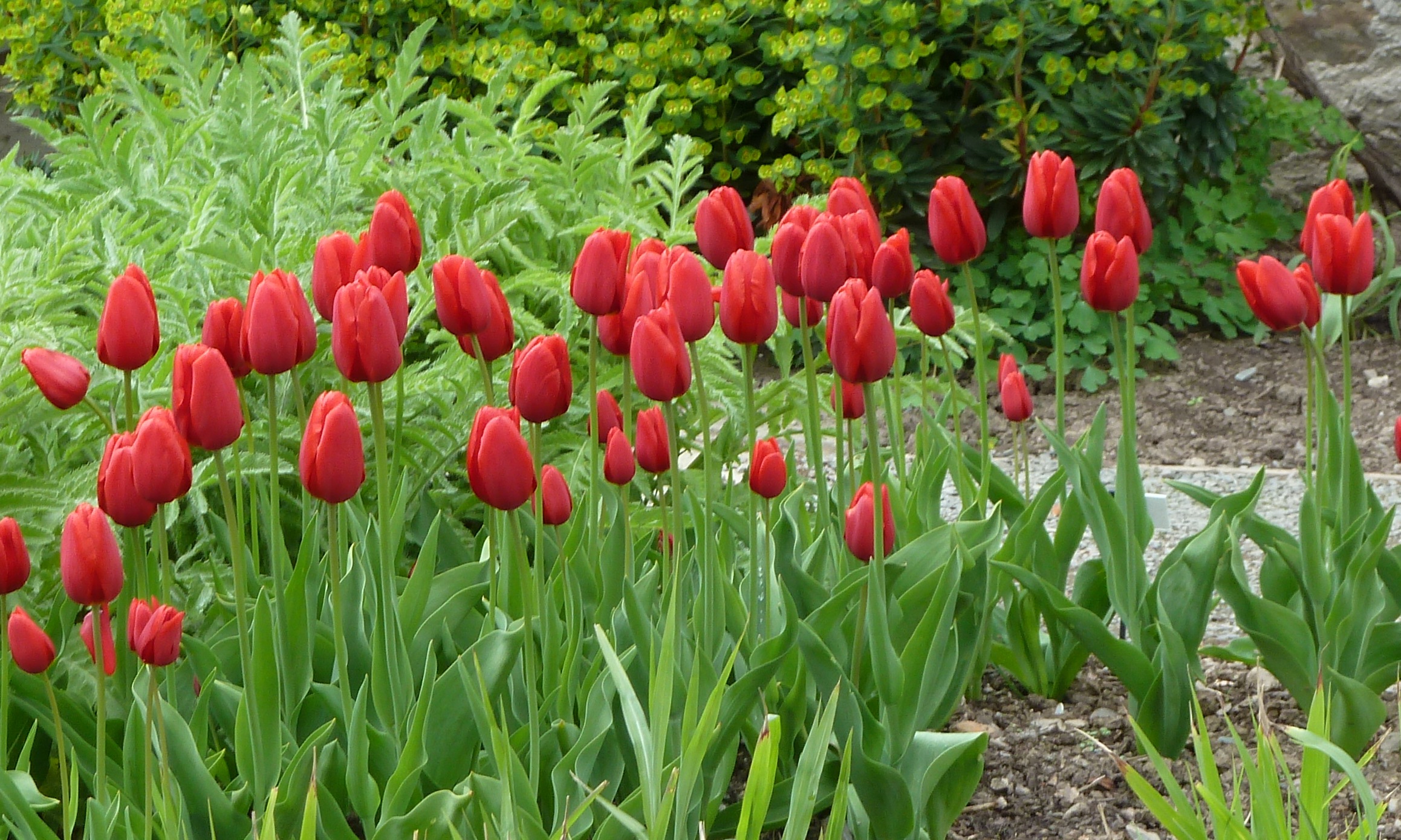 The spring 2015 Health Network Event held at Edge Hill University on Wednesday 18 February 2015 focused on ‘People & Communities: Our Local Role & Values’ and covered several issues including inclusion for equality, dignity in health & care and local participation & influence in decision making. Over 85 people attended the event from 46 different organisations including both public and the voluntary, community and faith sectors.

There were several presentations at the event – please click the names below to read them in full:

If you would like a copy of Dr Karen Groves and Lucinda McArthur’s presentations, please contact Vicky Attwood This email address is being protected from spambots. You need JavaScript enabled to view it. as these are too big to be uploaded onto the website.  Dr Groves also showed a video as part of her presentation – http://www.youtube.com/watch?v=MXXcUUBHuZE .

We publish several newsletters for both members and non-members – bringing you the latest information, resources and funding leads.

Find out more, see previous issues, and sign up here.

This site uses cookies. By continuing to browse the site, you are agreeing to our use of cookies.

We may request cookies to be set on your device. We use cookies to let us know when you visit our websites, how you interact with us, to enrich your user experience, and to customize your relationship with our website.

Click on the different category headings to find out more. You can also change some of your preferences. Note that blocking some types of cookies may impact your experience on our websites and the services we are able to offer.

These cookies are strictly necessary to provide you with services available through our website and to use some of its features.

Because these cookies are strictly necessary to deliver the website, refuseing them will have impact how our site functions. You always can block or delete cookies by changing your browser settings and force blocking all cookies on this website. But this will always prompt you to accept/refuse cookies when revisiting our site.

We fully respect if you want to refuse cookies but to avoid asking you again and again kindly allow us to store a cookie for that. You are free to opt out any time or opt in for other cookies to get a better experience. If you refuse cookies we will remove all set cookies in our domain.

We provide you with a list of stored cookies on your computer in our domain so you can check what we stored. Due to security reasons we are not able to show or modify cookies from other domains. You can check these in your browser security settings.

These cookies collect information that is used either in aggregate form to help us understand how our website is being used or how effective our marketing campaigns are, or to help us customize our website and application for you in order to enhance your experience.

If you do not want that we track your visist to our site you can disable tracking in your browser here:

We also use different external services like Google Webfonts, Google Maps, and external Video providers. Since these providers may collect personal data like your IP address we allow you to block them here. Please be aware that this might heavily reduce the functionality and appearance of our site. Changes will take effect once you reload the page.