West Lancs Community Food Growing Project aims to get more people involved in growing their own food and eating more healthily.  We work with local communities and schools to set up community food growing initiatives and providing help in finding the land (and funds) that might be needed.

Allotment holders on newly created sites in West Lancs talk about the difference having a plot has made to their lives.

The CVS Community Food Growing project was started after a study found that West Lancashire was very poorly served by the provision of allotments, with the Borough only having 2.5 plots per 1000 households against a national average of 15 plots per 1000 households.  The report, commissioned by NHS Central Lancashire and carried out by the Wildlife Trust in 2009, also found that there were waiting lists in most areas and particularly for allotments in the Skelmersdale area (where there are over 100 names on the waiting list).

By working with local communities since 2009, the project has helped to almost treble the existing number of allotments – from 107 to 301.

By the end of 2010, 18 schools in West Lancashire were provided with help to set up their own community food growing projects.  The work was led by the Red Apple Community Trust, with part funding provided by the County Council’s Extended Schools Service.  Each school also received training in the technicalities involved in setting up and running their project.

Since then, the Community Food Project has been working with 5 schools in the most deprived areas of Skelmersdale to provide extra help in their gardening projects through our School Support Worker.

A celebration of school growing called Show What You Grow is held each year.  See reports and pictures: 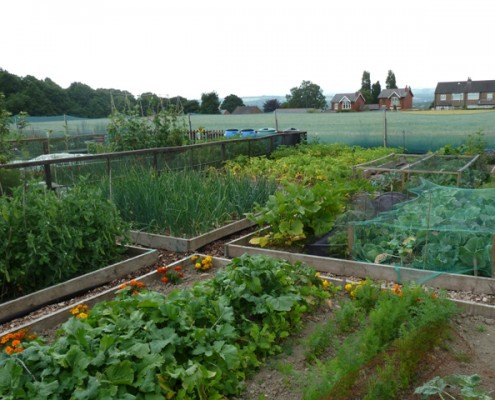 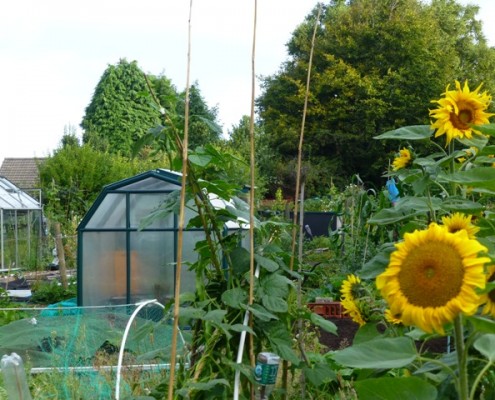 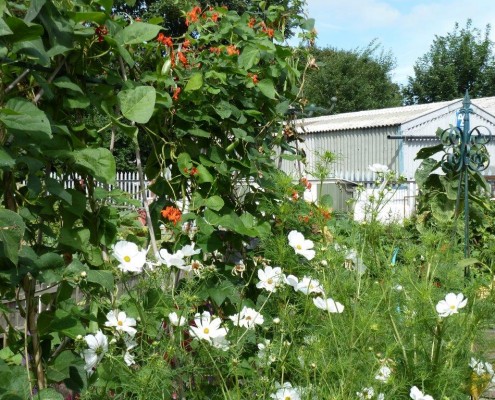 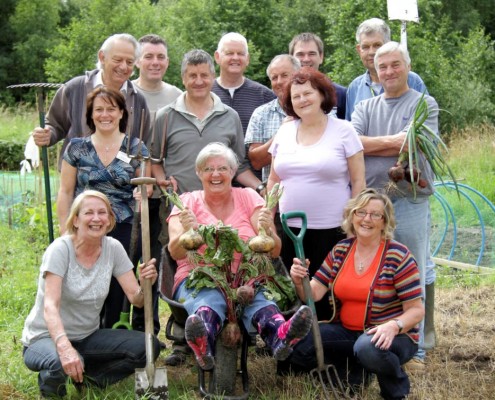